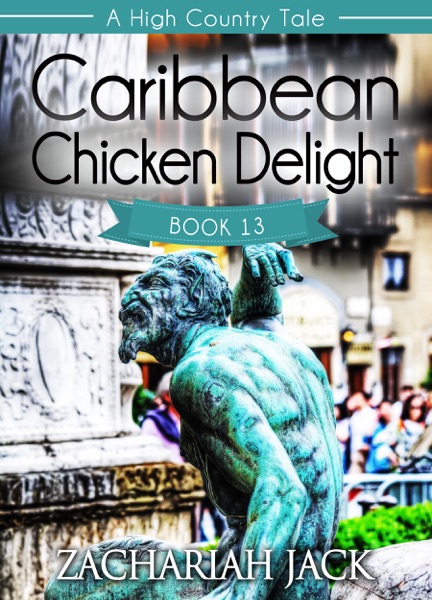 Luke Cevennes, M.D. He liked the way it sounded even now, after more than a decade and a half of wearing the mantle. Jeremy Kell, PhD. That rolled over Luke’s tongue with more flavor than any name in his world. The sexy Jamaican immigrant literally swept him off his feet nearly two decades before and the ride together had proved satisfyingly memorable. Remarkable, more like. The two fit each other.
Luke and Jeremy’s best friends, Jake and Calumet, likewise professional and accomplished, lagged in years by a decade, but the bond between the four was as deep as the Marianas Trench. Traversing the twenty-first century as a new age American family, the two interracial couples complemented each other in ways the majority of people could only look upon in wishing.
The sole thing lacking: legitimacy. While the duos were supremely contented in their own skins and lives, the anticipation of securing a valid place in the social order was confounding. Evasively elusive, a lightening of the horizon now buttressed hopes for fulfillment of that state so taken for granted and abused by the straight domain.
Having already consummated enriched lives and comfortable lifestyles, meaningful authenticity by judicial fiat now loomed. The four exceptional gay men were over-ready to grasp the reins.
Hijinks, ribaldry, a touch of activism plus candor and humor, all souffléd with a smattering of profundity, gel into a roving epic, from America to Europe to the Caribbean, on the shores of World War II Normandy, to Blue Mountain in Jamaica, up the wuthering heights of the Rockies and down the alluvial plains of the American deep south, as these self-deprecating, refined yet lusty menfolk wend their way, together, while luring the flotsam, jetsam and A-listers of Humanity along, on the sojourn that is the Tree of Life.

No Man Is An Island