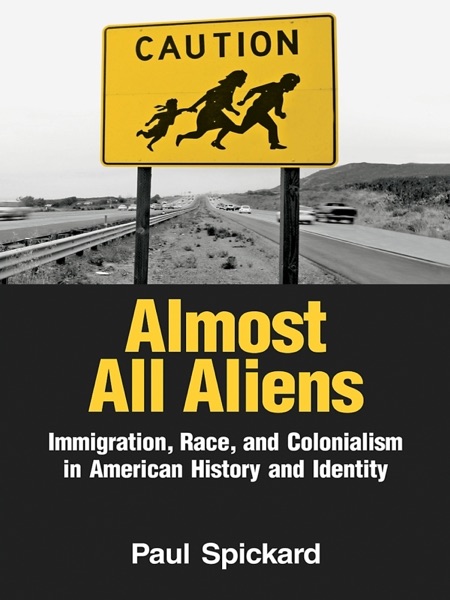 Almost All Aliens offers a unique reinterpretation of immigration in the history of the United States. Leaving behind the traditional melting-pot model of immigrant assimilation, Paul Spickard puts forward a fresh and provocative reconceptualization that embraces the multicultural reality of immigration that has always existed in the United States. His astute study illustrates the complex relationship between ethnic identity and race, slavery, and colonial expansion. Examining not only the lives of those who crossed the Atlantic, but also those who crossed the Pacific, the Caribbean, and the North American Borderlands, Almost All Aliens provides a distinct, inclusive analysis of immigration and identity in the United States from 1600 until the present.

For additional information and classroom resources please visit the Almost All Aliens companion website at www.routledge.com/textbooks/almostallaliens.