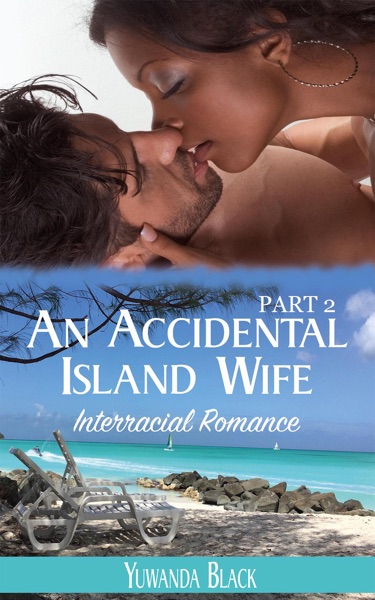 When both worlds collide, will their love survive?
***

Bella thought that life would be almost perfect after falling in love with Jack McCabe.

Meeting him on the Caribbean island where she’d hidden out for six years to escape her psychotic, abusive ex, she felt that life was finally turning around.

But she soon found out that love didn’t come close to solving everything, especially with Jack’s scheming ex, Lexa. She was determined to win Jack back, and destroy Bella in the process if that’s what it took. And Jack was oblivious to it all. Or was he?

Is Lexa who he really wanted?

His proposal had been one of convenience. Was he regretting asking Bella to marry him for real?

Was she holding onto a man who no longer wanted her?
***

“We were together for seven years for heaven’s sake,” Jack said, clearly exasperated. “You and I have only been together for what – six, seven months? So of course they may assume me and Lexa are still a couple.”

“Thanks for making that point for me,” Bella said. “And have you ever wondered why Jack?” At his silence, she continued. “You know, I see now why Lexa followed you to the Caribbean; why she found it so hard to believe you didn’t want to marry her. It’s like nothing has changed. She’s as much a part of your life as she ever was – maybe even more. She has no reason to think for one minute that it’s over between the two of you.”

And every day that went by, Bella didn’t think so either.
***

The last time Bella saw Frank, he was nursing a broken jaw with one hand, and trying to stem the flow of blood with the other.

Jack had been true to his word. He had protected her, getting Frank out of her life forever. Or so she thought.
***

“Frank, what are you doing here?” Bella said, looking up at her abusive ex. Bella started shaking as she remembered that day – the day she’d traded a life of fear for a life of love.

“You didn’t think you could slip away from me that easily now, did you Bella?” His voice startled Bella back to her present terror.

“Frank please. What are you doing here?”

“What am I doing here? What am I doing here Bella?” Frank said, his eyes glazing over. “I came for you. I told you I’d always find you, didn’t I? I told you that,” he repeated. “And did you think for one second that a little ass-kicking by your so-called new man was going to stand in the way of that? Nobody keeps what’s mine away from me Bella. Nobody. Didn’t you tell him that? Didn’t you?”

“Please what? What do you want Bella? Because what I want is right in front of me,” Frank said, squeezing the back of her neck. “You’re mine Bella. You’ve always been mine. And you will always be mine. I told you that, didn’t I? Didn’t I?” he demanded, shaking her.

Bella could see that he wasn’t asking her. He was lost in some dark recess of his mind and she’d never been so frightened in all her life – not even when he’d come within seconds of choking the life out of her seven years ago.
***

Will a convenient proposal become a lasting love?