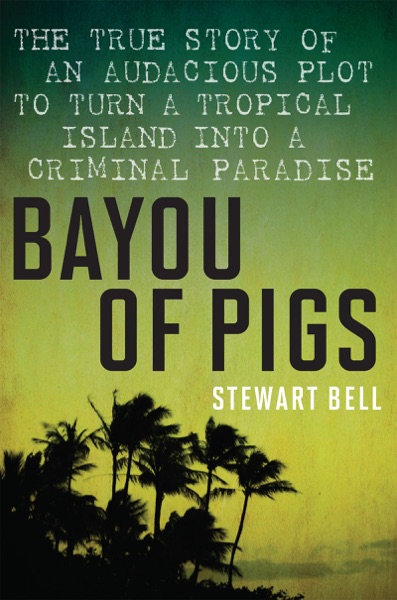 A remarkable tale of greed, treachery and deceit in one of the most outlandish criminal stunts ever conceived: the theft of a nation

In 1981, a small but heavily armed force of misfits from Canada and the United States set off on a preposterous mission: invade an impoverished Caribbean country, overthrow its government in a coup d’etat, install a puppet prime minister and transform the island into a crooks’ paradise. Their leader was a Texas soldier of fortune named Mike Perdue. His lieutenant was a Canadian Nazi named Wolfgang Droege. Their destination: Dominica. For two years, they recruited fighting men, wooed investors, stockpiled weapons and forged links with the mob, leftist revolutionaries and militant Rastafarians. They called their invasion Operation Red Dog, and they were going to make millions. All that stood in their way were two federal agents from New Orleans on the biggest case of their lives.

Set in the Caribbean, Canada and the American South at the end of the Cold War, and based on hundreds of pages of declassified U.S. government documents, as well as exclusive interviews with those involved, Bayou of Pigs tells the true story of Canadian and American men who tried to steal a tropical paradise.