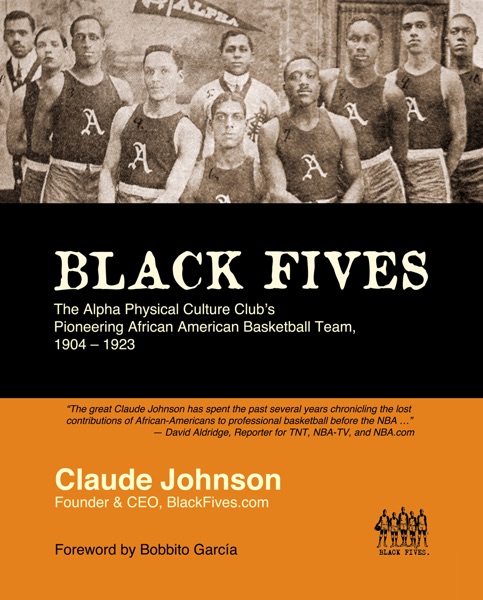 Formed in 1904, the Alpha Physical Culture Club of Harlem was America’s first African American athletic club. Conrad Norman, its Jamaican-born founder, hoped to address rampant lung disease among blacks living in New York City’s overcrowded tenements by providing proper exercise activities at facilities they could use without bias. The club’s basketball team, the Alpha Big Five, became nationally famous during the 1910s while sticking faithfully to the strictest amateur ideals. But the times were changing. The Alphas’ version of pure sport for its own sake was threatened by new black fives with visions of play-for-pay, led by team owners like fellow Caribbean immigrant Robert Douglas. Which ideal would prevail? The future of basketball was at stake.

The author is the founder and executive director of the Black Fives Foundation (BlackFives.org).

The foundation’s mission is to research, preserve, and teach the pre-NBA history of African Americans in basketball while honoring its pioneers, bringing proper recognition to this once-forgotten but important history.

In doing so, their aim is to reveal the crucial life lessons this history can teach us, like leadership, character, collaboration, grit, and finding common ground.

There is also a Reader Discussion Guide included at the end of the book.