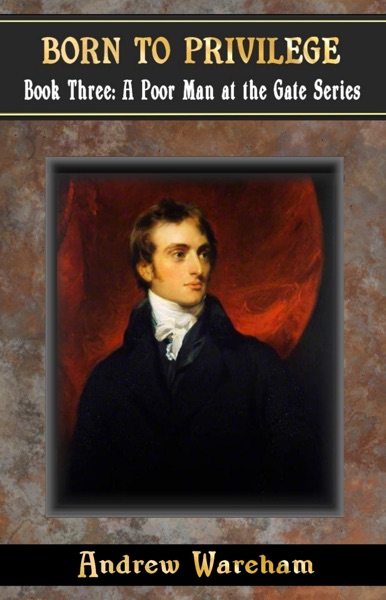 Erstwhile smuggler, Caribbean privateer and now a wealthy but unscrupulous businessman, Thomas Andrews is married with teenage children. He exerts increasing influence in the corridors of power. His wife Lady Verity plans to see daughter Charlotte wed to a suitable match. Both Tom’s and partner Joseph Star’s sons venture out into the world as a rite of passage into adulthood.

Family members become involved in dubious adventures and misadventures in post-Revolutionary War, America. Although a land of opportunity, being an Englishman in the States in the years following the bitter war doesn’t come without its perils. Two of Joseph’s boys find themselves on different sides in a battle at sea.

Corals of Florida and the Caribbean