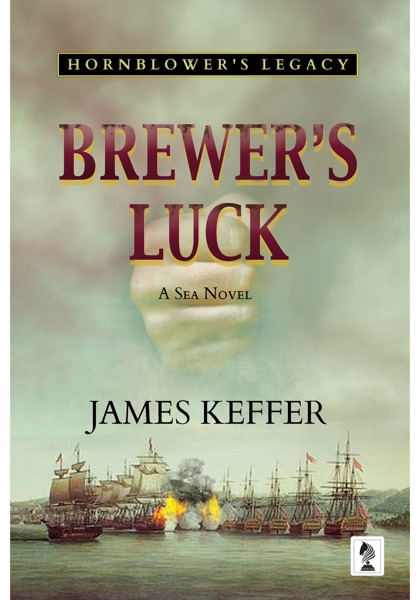 After gaining valuable experience as an aide to Governor Lord Horatio Hornblower, William Brewer is rewarded with a posting as first lieutenant on the frigate HMS Defiant, bound for American waters. Early in their travels, it seems as though Brewer’s greatest challenge will be evading the wrath of a tyrannical captain who has taken an active dislike to him. But when a hurricane sweeps away the captain, the young lieutenant is forced to assume command of the damaged ship, and a crew suffering from low morale.
Brewer reports their condition to Admiral Hornblower, who orders them into the Caribbean to destroy a nest of pirates hidden among the numerous islands. Luring the pirates out of their coastal lairs will be difficult enough; fighting them at sea could bring disaster to the entire operation. For the Defiant to succeed, Brewer must rely on his wits, his training, and his ability to shape a once-ragged crew into a coherent fighting force.