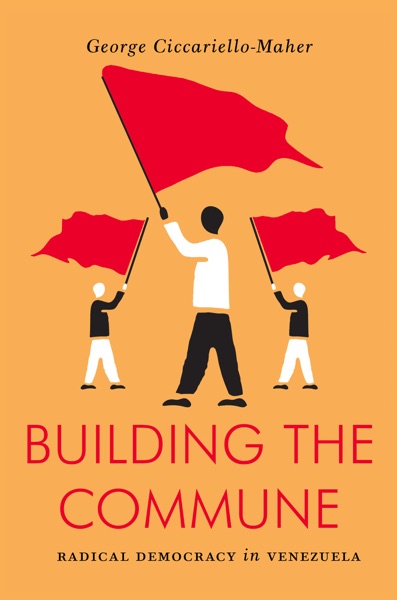 Since 2011, a wave of popular uprisings has swept the globe, taking shape in the Occupy movement, the Arab Spring, 15M in Spain, and the anti-austerity protests in Greece. The demands have been varied, but have expressed a consistent commitment to the ideals of radical democracy.

Similar experiments began appearing across Latin America twenty-five years ago, just as the left fell into decline in Europe. In Venezuela, poor barrio residents arose in a mass rebellion against neoliberalism, ushering in a government that institutionalized the communes already forming organically. In Building the Commune, George Ciccariello-Maher travels through these radical experiments, speaking to a broad range of community members, workers, students and government officials. Assessing the projects’ successes and failures, Building the Commune provides lessons and inspiration for the radical movements of today.