Captain of the Sleepers 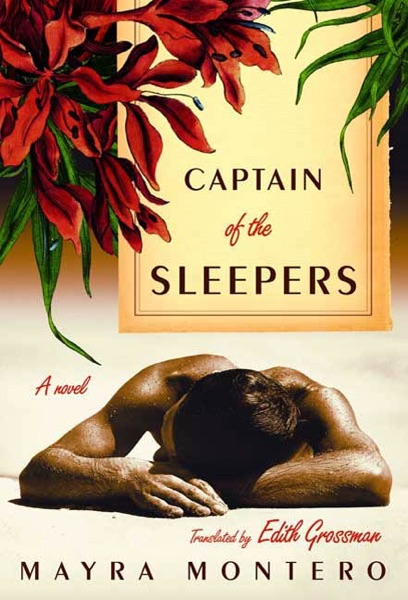 For fifty years, Andres Yasin has carried a grudge against J.T. Bunker. Now, Bunker, eighty-two years old and dying of cancer, wants to tell his side of a story, a story of his affair with Andres’s mother. As a child Andres knew Bunker as the “Captain of the Sleepers”-so called because he transported the bodies of those who had died off the island, but wished to be buried at home. But what really happened between Bunker and Andres’s mother, between his mother and her next lover, a leader in the Puerto Rican Nationalistic Insurrection, and what were the actual circumstances of Andres’s mother’s mysterious death?