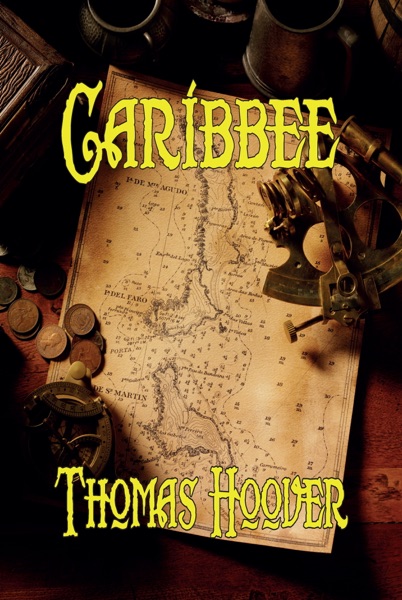 The Untold Story of the First American Revolution

Barbados, 1648. The lush and deadly Caribbean paradise, domain of rebels and freeholders, of brigands, bawds and buccaneers. Where the flames of revolution exploded a full 130 years before engulfing the American mainland. And where a dark, enslaved race secretly practiced the mysterious rites of a distant continent while daring to whisper the forbidden word… “Freedom.”

This is the sweeping tale of Hugh Winston, lusty, swashbuckling captain of The Defiance, and the lovely, tempestuous firebrand Katherine Bedford; the two trapped in a bloody pitched battle against the overwhelming forces of British tyranny. A story of love and betrayal, of slavery, war, piracy in the exotic land that gave birth to the fiery American ideal of “Liberty or Death.”

From the splendor of Barbados, to the rain forests of Tortuga, to the battle-scarred Jamaican coast, a magnificent novel of a time, a place, and a people you will never forget.

“An action-crammed, historically factual novel… In the epic tradition of James Clavell and James A. Mitchner…”
-  Publisher’s Weekly