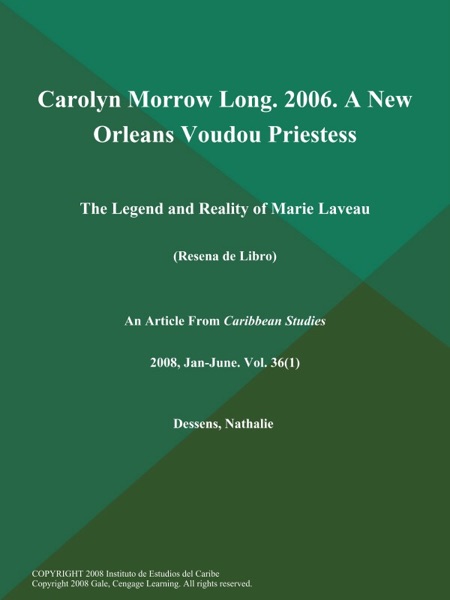 The Day of the Dog