Circle Around the Sun 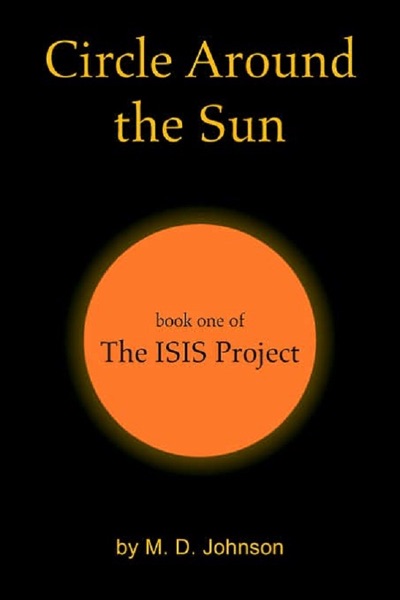 In the aftermath of 9/11 Professor Emily Cowan, a criminal justice counter-terrorism lecturer who specializes in the role of women terrorism is contacted by a consortium of international intelligence agencies to track the funds of al-Qaeda. Caught in her own search for identity as an Anglo-Arab woman raised in Europe in the radical sixties and seventies Emily is forced to revisit the controversies of her past. Forty years before as an escape from her Islamic extremist husband in war-torn Lebanon Emily accepted ultra secret and unnoficial assignments from her government in exchange for an arranged divorce, return to Europe and protection for both herself and her new born son and unbeknown to Emily she herself is a victim of both innocence and consequence!
For several years using Europe as a base, Emily gathers and disseminates information, trading, reporting, recruiting, talent spotting and always aware of the top players in the world of international terror. It is when, while on a break from a terrifying assignment, a chance encounter with a young wealthy Saudi  sets the stage for what decades later will help save thousands of lives and avert worldwide terrorist attacks.
Her second marriage to a top International Security Advisor together with her own hard earned credentials and the contacts they establish over decades of service to many governments positions her to lead the Task Force known as The ISIS Project. Her team is charged with tracking the flow of al Qaeda’s funding and spending from not only from the Gulf States but sympathisers in Europe, the Caribbean and throughout the United States probing in detail through sniffer programs, cell phone analysis and human intelligence how the network functions and survives. It is when her son, a physician disenchanted with the prejudice he encounters as a result of 9/11 decides to leave for Afghanistan to work with the wounded on the frontline that Emily sees the depth and entanglement of her years as an intelligence asset for hire.
From Liverpool, Heidelberg, Lebanon in the turbulent sixties to a network of caves in Afghanistan the battle lines are drawn while conspiracies abound and no one can be trusted as the journey of Holy Terror begins!