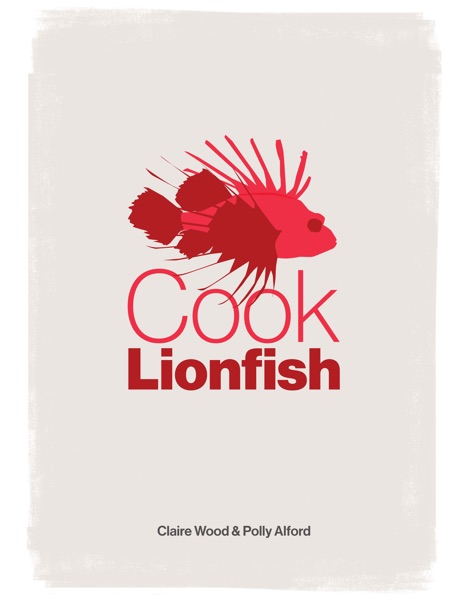 Why Cook Lion fish?
Lion fish are native to the Pacific, Indian Ocean and the Red Sea. Unfortunately, they have found their way into the Atlantic, Gulf of Mexico and the Caribbean. Experts believe that the cause of the lion fish invasion is the dumping of unwanted lion fish from aquariums into the Atlantic for over 2 decades.
Lion fish have no natural predators in these waters and are ferocious predators themselves, like vacuum cleaners that suck the life out of the ocean.
The invasive lion fish are a very real threat to our coral reefs and ecosystems.
They breed rapidly, releasing 15-20,000 eggs every 4 days and even the larvae have few predators!
They eat juvenile fish and cleaners such as shrimp, that keep reef fish free from parasites. They are feeding on our key species such as juvenile parrot fish, algae and coral fight for photosynthesis. The parrot fish help keep the coral alive by feeding on the bad algae. If the algae smother the reef, the coral will die and there is no chance of recovery.
It is estimated that marine plants produce between 70-80% of the oxygen that we need in order to survive. Without coral reefs, life as we know it cannot exist. The “eat em to beat em” campaign was launched by the National Oceanic and Atmospheric Administration (NOAA) in 2010 to encourage a seafood market as a means of mitigating the species’ impact on reef communities.
In 2003, Polly Alford founded a conservation diving organisation in Belize. She encountered her first lion fish in 2009 and was subsequently shocked by the rapid invasion. Her organisation introduced a project to remove them, collect data and create local and national awareness.
In 2016 Polly decided to enroll her twin sister, Claire (a chef in the UK) in a project to combine their skills and write a lion fish cookbook. The objective was to write easy to follow recipes using lion fish, to create tasty dishes for home cooking.
The recipes in this book demonstrate the versatility of this fish and the good news is that lion fish is not only delicious but also high in omega 3.
We wrote this book to encourage you to cook one of the most sustainable foods available whilst helping to reduce this potentially catastrophic environmental problem.

The Admiral and the General.