Cruising the Bahamas and Grand Turk 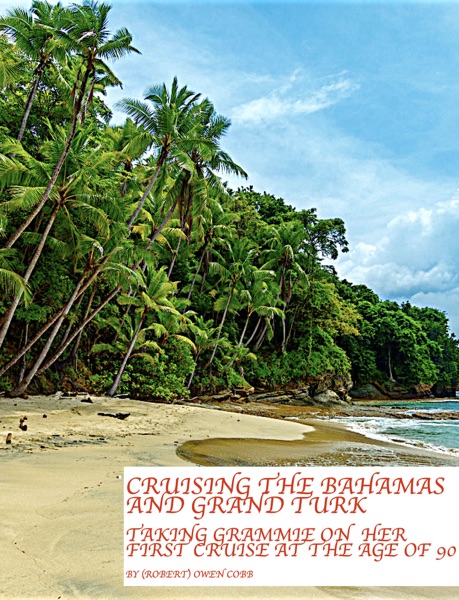 When you think of pirates, people these days usually think of media star Johnny Depp, seen to the right. Believe me, his character was no angel. However, he was a knight in shining armor compared to Captain Kidd, Morgan le Fay, Henry Every, Bartholomew Roberts, Roberto Coffers, Jean Lafitte and last but hardly the least notorious Edward Teach, aka Blackbeard.

Blackbeard swore allegiance only to the crew-mates and the chest of treasure presumed to be lying at the bottom of the seas. For those who betrayed their infamous oath of loyalty, the penalty, ranging upon the severity of their offenses, ranged from cutting off an ear to severing one’s entire head with a saber.

The Spanish barely tolerated them, but when they began to interfere with British trade, the order was sent out from London that piracy must be put to an end.

The British commander, Lieutenant Maynard, boldly boarded Teach’s flagship, the Queen Anne’s Revenge, here to slice off his head and carry it to Williamsburg, claiming the Crown’s generous reward.

The song Cheeseburger In Paradise by Jimmy Buffet was legally downloaded from the iTunes Store for the express use in this publication.