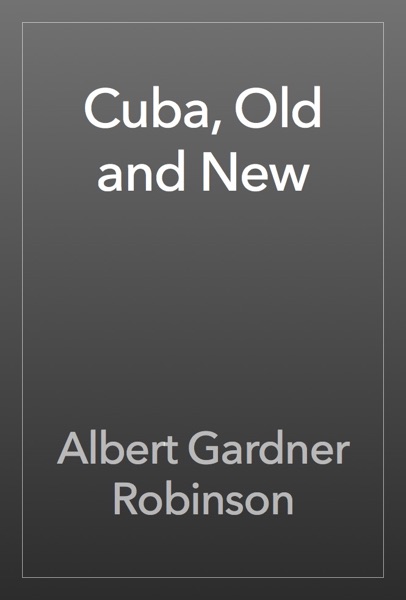 Christopher Columbus was a man of lively imagination. Had he been an ordinary, prosaic and plodding individual, he would have stayed at home combing wool as did his prosaic and plodding ancestors for several generations. At the age of fourteen he went to sea and soon developed an active curiosity about regions then unknown but believed to exist. There was even then some knowledge of western Asia, and even of China as approached from the west. Two and two being properly put together, the result was a reasonable argument that China and India could be reached from the other direction, that is, by going westward instead of eastward. While there is no point in Cuba’s history that may be said to mark a definite division between the Old Cuba and the New Cuba, the beginning of the 19th Century may be taken for that purpose. Cuba’s development dragged for two hundred and fifty years. The population increased slowly and industry lagged. For this, Spain’s colonial policy was responsible. But it was the policy of the time, carried out more or less effectively by all nations having colonies. England wrote it particularly into her Navigation Acts of 1651, 1660, and 1663, and supported it by later Acts. While not rigorously enforced, and frequently evaded by the American colonists, the system at last proved so offensive that the colonists revolted in 1775. Most of Spain’s colonies in the Western Hemisphere, for the same reason, declared and maintained their independence in the first quarter of the 19th Century. At the bottom of Cuba’s several little uprisings, and at the bottom of its final revolt in 1895, lay the same cause of offence. In those earlier years, it was held that colonies existed solely for the benefit of the mother-country. In 1497, almost at the very beginning of Spain’s colonial enterprises in the New World, a royal decree was issued under which the exclusive privilege to carry on trade with the colonies was granted to the port of Seville. This monopoly was transferred to the port of Cadiz in 1717, but it continued, in somewhat modified form in later years, until Spain had no colonies left.

International Cuisines Volume One: North America and the Caribbean