Eric Williams and the Making of the Modern Caribbean 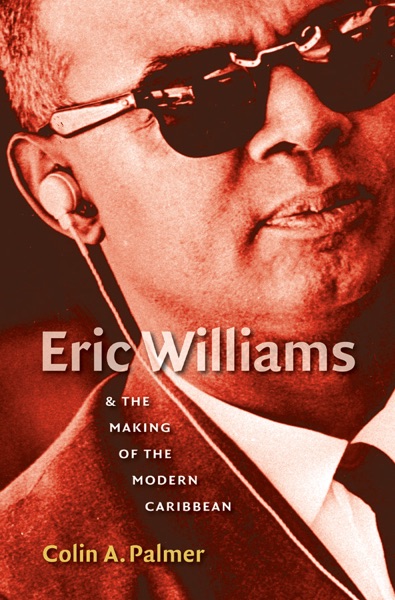 Born in Trinidad, Eric Williams (1911-81) founded the Republic of Trinidad and Tobago’s first modern political party in 1956, led the country to independence from the British culminating in 1962, and became the nation’s first prime minister. Before entering politics, he was a professor at Howard University and wrote several books, including the classic Capitalism and Slavery. In the first scholarly biography of Williams, Colin Palmer provides insights into Williams’s personality that illuminate his life as a scholar and politician and his tremendous influence on the historiography and politics of the Caribbean.

Palmer focuses primarily on the fourteen-year period of struggles for independence in the Anglophone Caribbean. From 1956, when Williams became the chief minister of Trinidad and Tobago, to 1970, when the Black Power-inspired February Revolution brought his administration face to face with a younger generation intellectually indebted to his revolutionary thought, Williams was at the center of most of the conflicts and challenges that defined the region. He was most aggressive in advocating the creation of a West Indies federation to help the region assert itself in international political and economic arenas. Looking at the ideas of Williams as well as those of his Caribbean and African peers, Palmer demonstrates how the development of the modern Caribbean was inextricably intertwined with the evolution of a regional anticolonial consciousness.

By Colin A. Palmer