Food and Identity in the Caribbean 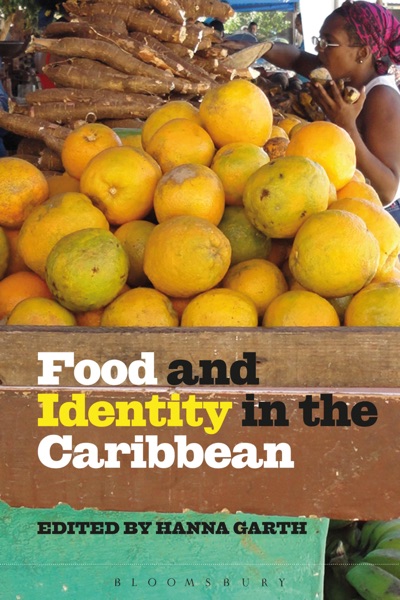 This compelling volume brings together original essays that explore the relationship between food and identity in everyday life in the Caribbean. The Caribbean history of colonialism and migration has fostered a dynamic and diverse form of modernity, which continues to transform with the impact of globalization and migration out of the Caribbean. One of the founders of the anthropology of food, Richard Wilk provides a preface to this exciting and interdisciplinary collection of essays offering insight into the real issues of food politics which contribute to the culinary cultures of the Caribbean.

Based on rich contemporary ethnographies, the volume reveals the ways in which food carries symbolic meanings which are incorporated into the many different facets of identity experienced by people in the Caribbean. Many of the chapters focus on the ways in which consumers align themselves with particular foods as a way of making claims about their identities. Development and political and economic changes in the Caribbean bring new foods to the contemporary dinner table, a phenomenon that may subsequently destabilize the foundations of culinary identities. Food and Identity in the Caribbean reveals the ways in which some of the connections between food and identity persist against the odds whilst in other contexts new relationships between food and identity are forged.