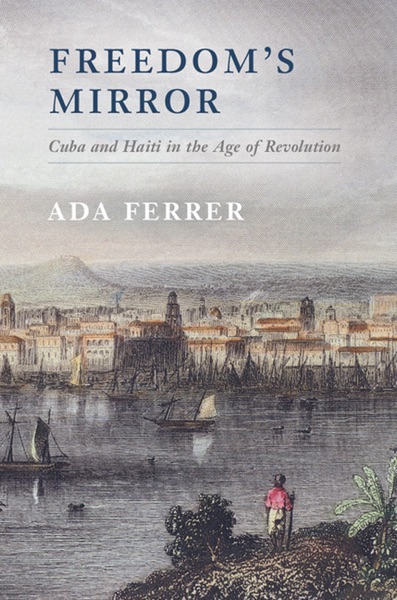 During the Haitian Revolution of 1791–1804, arguably the most radical revolution of the modern world, slaves and former slaves succeeded in ending slavery and establishing an independent state. Yet on the Spanish island of Cuba barely fifty miles distant, the events in Haiti helped usher in the antithesis of revolutionary emancipation. When Cuban planters and authorities saw the devastation of the neighboring colony, they rushed to fill the void left in the world market for sugar, to buttress the institutions of slavery and colonial rule, and to prevent ‘another Haiti’ from happening in their own territory. Freedom’s Mirror follows the reverberations of the Haitian Revolution in Cuba, where the violent entrenchment of slavery occurred at the very moment that the Haitian Revolution provided a powerful and proximate example of slaves destroying slavery. By creatively linking two stories – the story of the Haitian Revolution and that of the rise of Cuban slave society – that are usually told separately, Ada Ferrer sheds fresh light on both of these crucial moments in Caribbean and Atlantic history.

The Final Voyage of the Sea Explorer