Gardens of the Caribbees: Sketches of a Cruise to the West Indies and the Spanish Main (Complete) 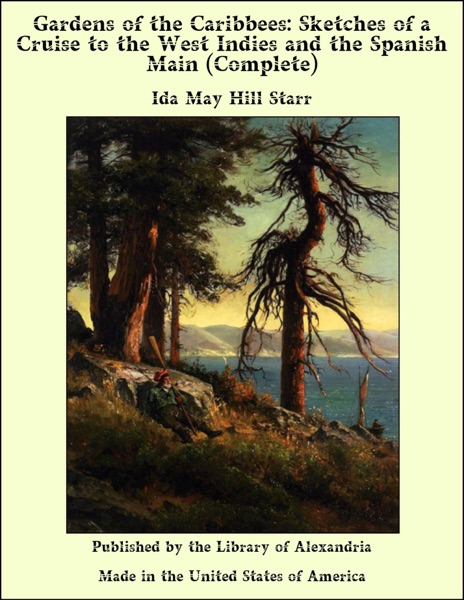 THESE sketches were written during a memorable cruise to the West Indies and the Spanish Main in the winter and spring of 1901. There has been no attempt to write a West Indian guide-book, but rather to give preference to the human side of the picture through glimpses of the people and their ways of life and thought. With this idea it was thought best to give attention only to such of the ports visited as were full of human interest and typical of the life about the Caribbean Sea.
There was a strong feeling that we were sailing in romantic waters, and there has been no desire to eliminate the element of fancy from these pages.
It may be of interest to remember that at no time since—and perhaps never before—could this voyage have been made under the same conditions. Since then man and the greater powers of Nature seem to have conspired to make much of this delightful region forbidding to strangers. Several ports have become dangerous because of fever and plague; proclamations in French and pronunciamientos in Spanish have adorned West Indian street corners; Haïti has reverted to its almost chronic state of riot and revolution; the Dominican republic has again chosen a President whose nomination came from a conquering army; Venezuela has been full of alarms and intrigues; while already the Germans are beginning to show their hand in the Caribbean; Martinique and St. Vincent have been desolated by volcanoes then thought to be practically extinct; and of delicious St. Pierre there remains but a sadly sweet memory.

By Ida May Hill Starr

Don’t Cry For Me, Hot Pastrami

Rosa’s Paw-Paw Tree: An inspiring tale about a daughter’s deep love for her mother