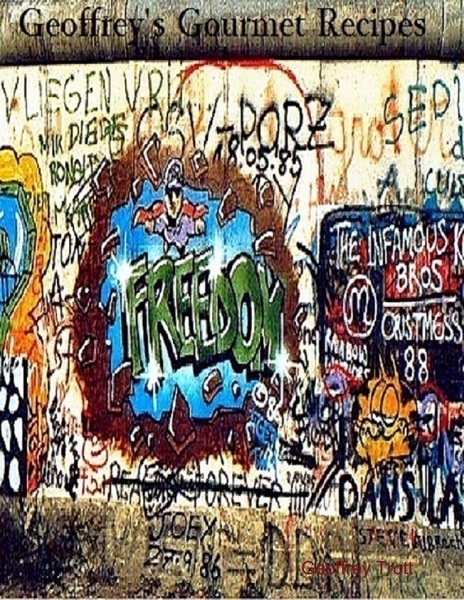 Is a selection of over 600 recipes including liqueur recipes.

The sort of people who are most likely to enjoy the Gourmet Edition are Cafe and Restaurant owners looking for ideas for their soup of the day.

Decline of the Lawrence Welk Empire

Seagoat and the Circus Trainer