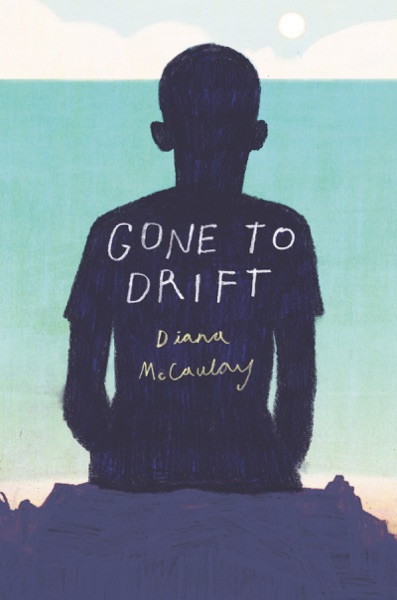 Lloyd comes from a long line of fishermen. Growing up in Kingston, Jamaica, Lloyd feels most at home with the sea and his grandfather, Maas Conrad, at his side.

When his grandfather doesn’t return from a fishing trip, Lloyd fears he has gone to drift. The sea may be in Lloyd’s blood, but as he searches for his grandfather, he discovers a side of the ocean—and the people who use it—that he’s never known before.

Told in the alternating voices of Lloyd and Maas Conrad, Gone to Drift is a moving story of family, courage, and the wonders of the oceans we call home.