Havana: Autobiography of a City 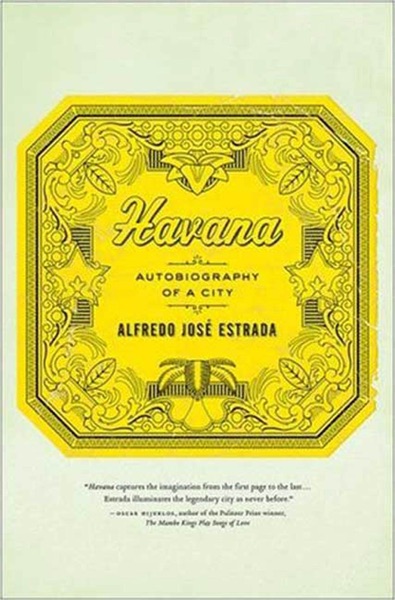 Alfredo José Estrada’s intimate ties to Havana form the basis for this “autobiography,” written as though from the city’s own heart. Covering the island’s five hundred year history, Estrada portrays the adventurers and dreamers who left their mark on Havana, including José Martí, martyr for Cuban independence; and Ernest Hemingway, the most American of writers who became an unabashed Habanero.
Deeply personal and affecting, Havana is the accessible and complete story of the city for the history buff and armchair traveler alike.