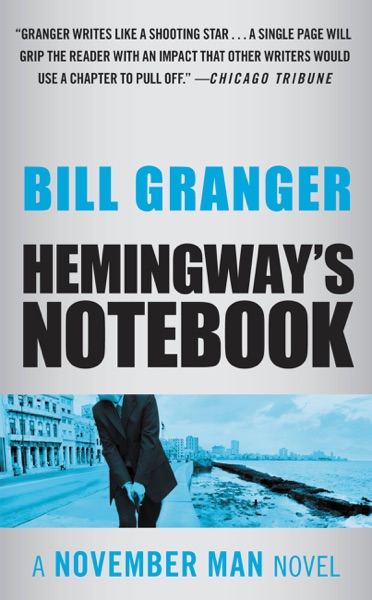 Everyone is looking for it on St. Michel in the Caribbean. Here the president is a raving lunatic, the “Black Police” have the run of the capital, guerilla forces mass in the hills, an organized crime syndicate plans its own takeover, and U.S. agents brutally battle for a document filled with hot political secrets, the lost notebook of Ernest Hemingway. And here one of America’s toughest spies, the man they call November, will need all his courage and cunning if the coveted prize is to be his.

Why the Cocks Fight

Food, Text and Culture in the Anglophone Caribbean