History of Cuba; or, Notes of a Traveller in the Tropics 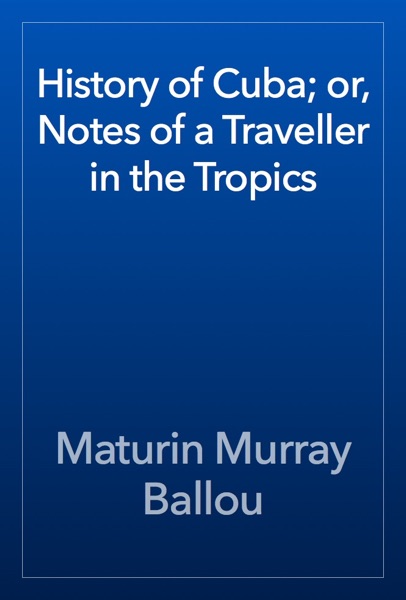 The island of Cuba, one of the earliest discoveries of the great admiral, has been known to Europe since 1492, and has borne, successively, the names of Juana, Fernandina, Santiago and Ave Maria, having found refuge at last in the aboriginal appellation. Soon after its discovery by Columbus, it was colonized by Spaniards from St. Domingo, but was considered mainly in the light of a military depôt, by the home government, in its famous operations at that period in Mexico. The fact that it was destined to prove the richest jewel in the Castilian crown, and a mine of wealth to the Spanish treasury, was not dreamed of at this stage of its history. Even the enthusiastic followers of Cortez, who sought that fabulous El Dorado of the New World, had no golden promise to hold forth for this gem of the Caribbean Sea.