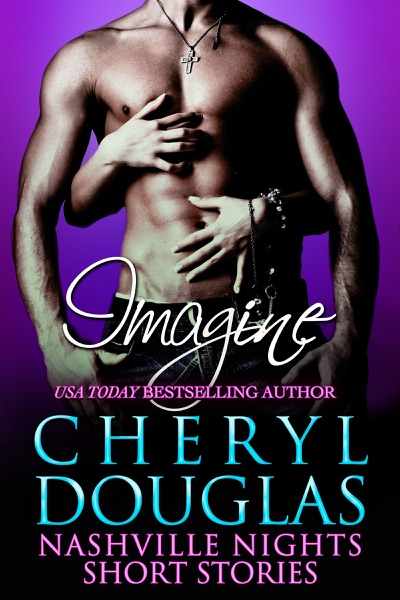 Part One – Will Roberts can’t trust himself to spend six months in paradise with the boss’s daughter, but since Liam Bryson is asking, not telling, Will doesn’t have a choice. He just hopes he won’t live to regret the decision.

Abby Bryson is tired of her father questioning her judgement about business, and he’s really crossed the line this time… Hiring a babysitter to accompany her to oversee their latest resort project in the Caribbean. Her father might call Will a consultant, but she prefers to think of him as the enemy.

Part Two- Melanie McCall and Mitch Anderson have a couple of things in common: their distrust of the opposite sex and their intense attraction to each other. Mitch’s ex-girlfriend cheated on him, leaving him to wonder if all women would do the same. Melanie’s married to a loser who is only after her money and refuses to give her a divorce.

Can these two find a way to get over their past so they can build a future together?