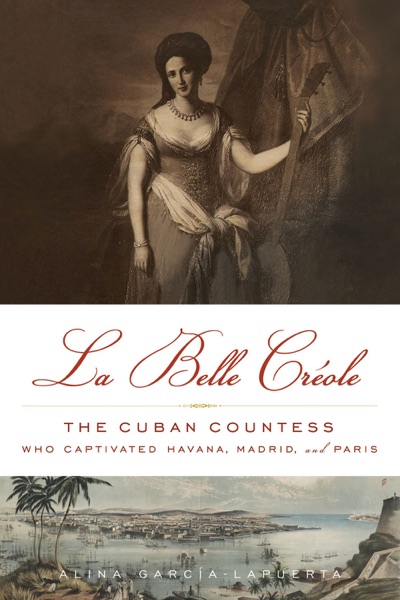 The adventurous woman nicknamed La Belle Créole is brought to life in this book through the full use of her memoirs, contemporary accounts, and her intimate letters. The fascinating María de las Mercedes Santa Cruz y Montalvo, also known as Mercedes, and later the Comtesse Merlin, was a Cuban-born aristocrat who was years ahead of her time as a writer, a socialite, a salon host, and a participant in the Cuban slavery debate. Raised in Cuba and shipped off to live with her socialite mother in Spain at the age of 13, Mercedes triumphed over the political chaos that blanketed Europe in the Napoleonic days, by charming aristocrats from all sides with her exotic beauty and singing voice. She married General Merlin in Napoleon's army and discussed painting with Francisco de Goya. In Paris she hosted the city's premier musical salon where Liszt, Rossini, and great divas of the day performed for Rothschilds, Balzac, and royalty. Celebrated as one of the greatest amateur sopranos of her day, Mercedes also achieved fame as a writer. Her memoirs and travel writings introduced European audiences to 19th-century Cuban society and contributed to the debate over slavery. Mercedes has recently been rediscovered as Cuba's earliest female author and one who deserves a place in the canon of Latin American literature.