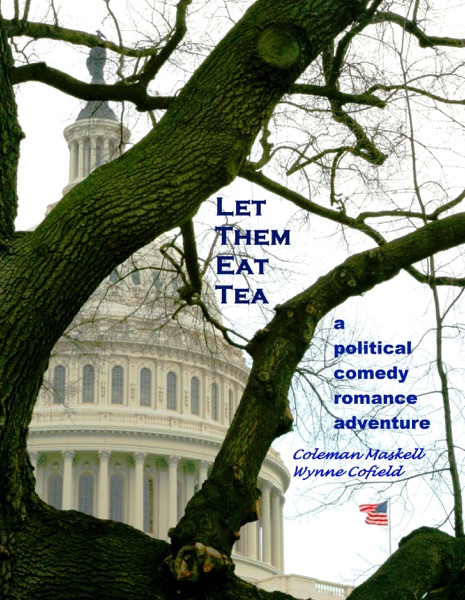 Let Them Eat Tea is a political comedy romance adventure novel set a few years in the future. A new right wing political party has come to power, a composite of the former Libertarian party and TEA party. Besides repealing taxes and government regulations, the new LiberTEA party government is in the process of dismantling public services. This includes police, fire, and education, but the story is born from the dismantling of public health services. The main character is a laid off scientist who has relocated to the Caribbean. With his new Caribbean girlfriend, and friends both on the islands and back in the USA, he wages a struggle against an epidemic that threatens every country with a Caribbean coastline, including the now helpless USA. Interpersonal relationships, love stories, humor and adventure are all part of the story as the friends fight to stop the epidemic.