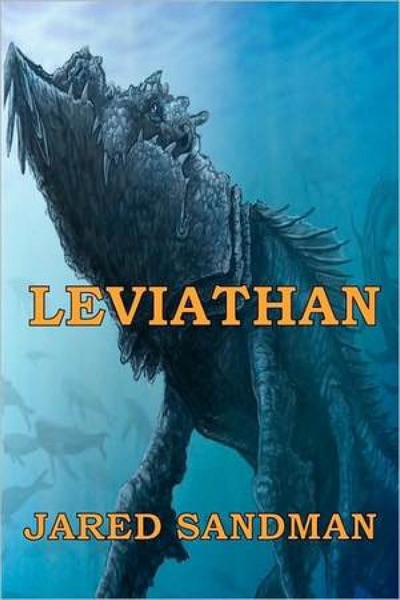 Kept forever hidden from mankind, it is about to surface.

‘When it rises up, the mighty are terrified.’

After a rash of violent attacks throughout the Caribbean, marine biologist Kelly Andrews captures evidence of an unidentified predator species in the Atlantic. Something unknown to science, something altogether new . . . or else something very old.

‘It makes the depths churn like a boiling cauldron and stirs up the sea.’

Billionaire Oscar Wright also learns of the sea monster’s existence, which he considers to be the Biblical Leviathan. Driven mad by grief, the old man devotes his vast fortune to kill the beast and harvest its hide as the ultimate trophy.

‘Nothing on earth is its equal — a creature without fear.’

Two separate expeditions race across the ocean to find the creature. And when it’s finally discovered, one thing becomes clear: mankind no longer tops the food chain.

Fear is the Key