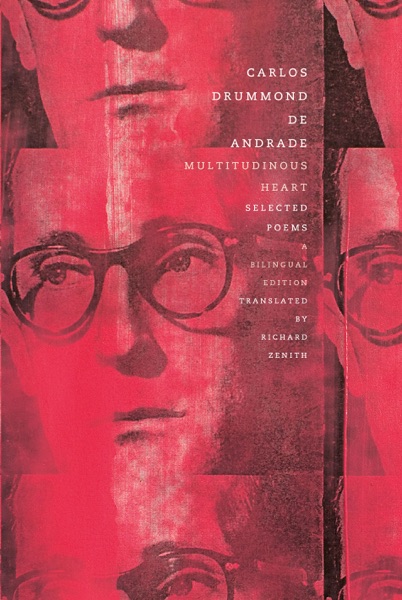 The most indispensable poems of Brazil’s greatest poet

Brazil, according to no less an observer than Elizabeth Bishop, is a place where poets hold a place of honor. “Among men, the name of ‘poet’ is sometimes used as a compliment or term of affection, even if the person referred to is . . . not a poet at all. One of the most famous twentieth-century poets, Manuel Bandeira, was presented with a permanent parking space in front of his apartment house in Rio de Janeiro, with an enamelled sign POETA—although he never owned a car and didn’t know how to drive.” In a culture like this, it is difficult to underestimate the importance of the nation’s greatest poet, Carlos Drummond de Andrade.
Drummond, the most emblematic Brazilian poet, was a master of transforming the ordinary world, through language, into the sublime. His poems—musical protests, twisted hymns, dissonant celebrations of imperfection—are transcriptions of life itself recorded by a magnanimous outcast. As he put it in his “Seven-Sided Poem”: “When I was born, one of those twisted / angels who live in the shadows said: / ‘Carlos, get ready to be a misfit in life!’ . . . World so wide, world so large, / my heart’s even larger.”
Multitudinous Heart, the most generous selection of Drummond’s poems available in English, gathers work from the various phases of this restless, brilliant modernist. Richard Zenith’s selection and translation brings us a more vivid and surprising poet than we knew.