Murder at the Margin 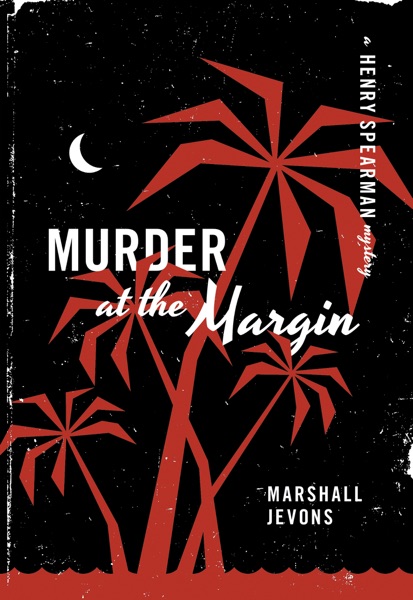 Cinnamon Bay Plantation was the ideal Caribbean island getaway—or so it seemed. But for distinguished Harvard economist Henry Spearman it offered diversion of a decidedly different sort and one he’d hardly anticipated: murder.

While the island police force is mired in an investigation that leads everywhere and nowhere, the diminutive, balding Spearman, who likes nothing better than to train his curiosity on human behavior, conducts an investigation of his own, one governed by rather different laws—those of economics. Theorizing and hypothesizing, Spearman sets himself on the killer’s trail as it twists from the postcard-perfect beaches and manicured lawns of a resort to the bustling old port of Charlotte Amalie to densely forested hiking trails with perilous drops to a barren offshore cay.

The Queen of Water

Mermaids in Paradise: A Novel