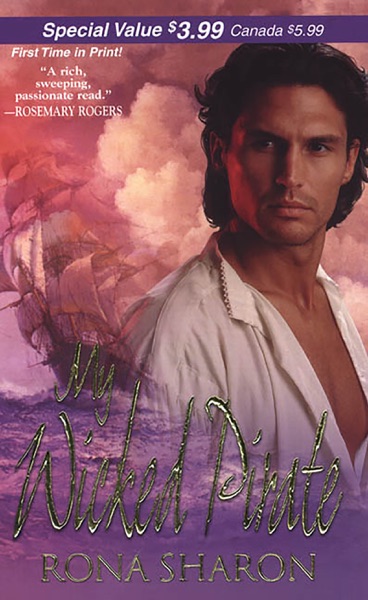 Azure-eyed Alanis was by far the most exquisite treasure ever claimed by the black pirate known as the Viper, but his motives went deeper than his silken promise to ravish the feisty Yorkshire heiress. Commanding the waters of the Caribbean was his means to an end: reclaiming his birthright–and his blood debt against those who had betrayed him.

Then He Gave Her Nights Of Wicked Pleasure . . .

A Culinary History of Myrtle Beach & the Grand Strand