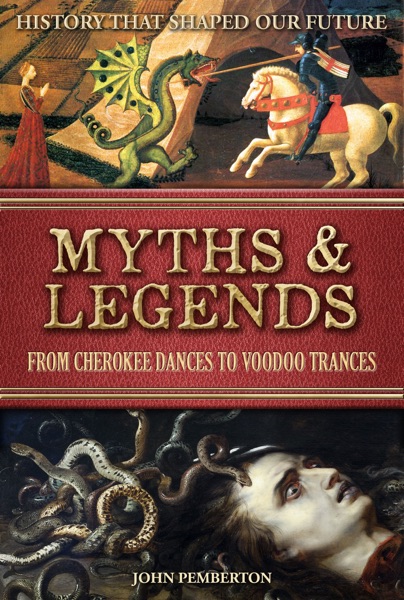 Many ancient legends in circulation, either through verbal story-telling, ancient script or paintings, have assisted the human race in understanding the complex world we live in, even if they have been embellished over the years. They have helped us form societies and have given people reason to live, they are the blocks that when linked together can help us find the answers we as a human race have been searching for. Myths and Legends gathers together the principal mythologies, legends and folklore of ancient and modern cultures and explores the relationship that they have with their people and with the major religions of the world.