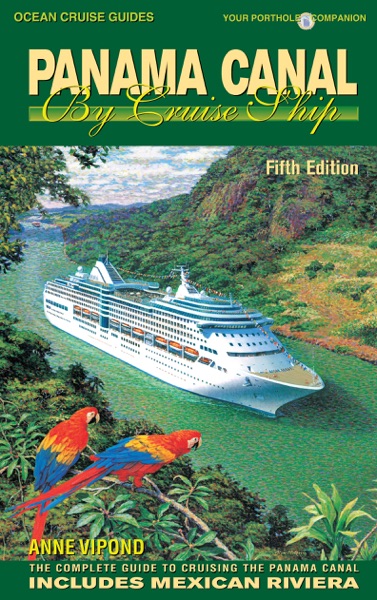 One of the greatest peacetime epics of human endeavor, the creation of the Panama Canal captured, for decades, the world’s imagination. Now a major cruise destination, the Canal was the ‘moon launch’ of its day, plunging France into near financial and political ruin before becoming the crowning achievement of America under President Theodore Roosevelt, ushering in an era of global trade and prosperity. All Panama Canal itineraries are included from Florida to the Mexican Riviera with port maps showing how to get from your ship to all the shore attractions with detail on getting around independantly or by ship tours. Several maps show each part of the transit of Panama Canal and with detail and photos of each lock.

Musings of a Vegetarian Traveller