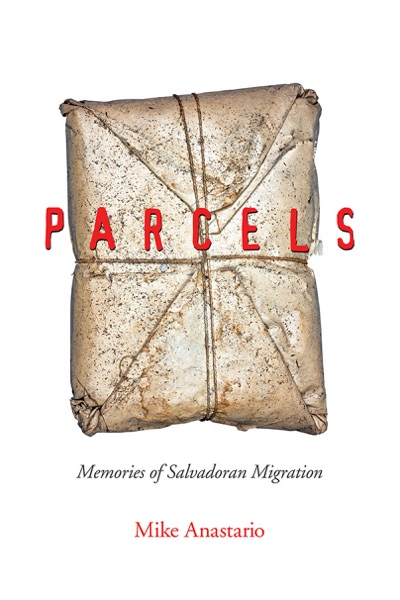 In light of new proposals to control undocumented migrants in the United States, Parcels prioritizes rural Salvadoran remembering in an effort to combat the collective amnesia that supports the logic of these historically myopic strategies. Mike Anastario investigates the social memories of individuals from a town he refers to as “El Norteño,” a rural municipality in El Salvador that was heavily impacted by the Salvadoran Civil War, which in turn fueled a mass exodus to the United States. By working with two viajeros (travelers) who exchanged encomiendas (parcels containing food, medicine, documents, photographs and letters) between those in the U.S. and El Salvador, Anastario tells the story behind parcels and illuminates their larger cultural and structural significance. This narrative approach elucidates key arguments concerning the ways in which social memory permits and is shaped by structural violence, particularly the U.S. actions and policies that have resulted in the emotional and physical distress of so many Salvadorans. The book uses analyses of testimonies, statistics, memories of migration, the war and, of course, the many parcels sent over the border to create an innovative and necessary account of post-Civil War El Salvador.

Rosa’s Paw-Paw Tree: An inspiring tale about a daughter’s deep love for her mother

The Diaspora Strikes Back

Pirates of the Caribbean: Dead Men Tell No Tales – Novelization