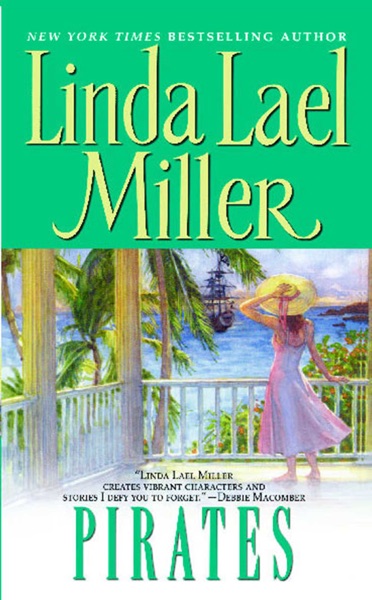 Phoebe Turlow needs to get out of Seattle and forget about the man she just divorced, her dwindling finances, and the lonely nights that stretch ahead of her. But she can’t foresee what awaits her on Paradise Island…

Duncan Rourke is known to historians as “the pirate patriot.” He’s been dead for two centuries—or at least he’s supposed to be, until Phoebe Turlow steps out of a van, into a run-down island hotel, and into his world.

Neither Phoebe nor her sexy pirate can envision the glorious adventure that is about to unfold. They understand only that they have found each other, and a grand passion, across the chasm of time…and they fear only the moment when the magic they have discovered may vanish. Passionate, emotional, and completely entrancing, Pirates will steal your heart.

The Everything Diabetes Cookbook