Puerto Rico Featuring The Island, The People And Their History 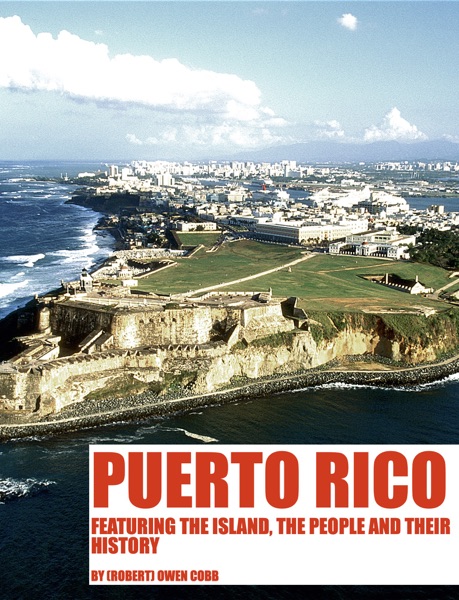 Why go to Puerto Rico? Why not? She may or may not become America’s 51st state.

An even better motive sas to escape all the mudslinging and name-calling of the American Presidential Election. Unfortunately, we had to return two days before that ominous date because our budget was running low.

We were scheduled to spend seven days at the Royal Park Royal on the eastern end of the island, just outside the gates of El Yunque National Rainforest, the only tropical rainforest in the entire National Forest System.

Then, it was off the South Caribbean for another seven days of fun and sun aboard the Norwegian Gem as we island-hopped down to Grenada and back, next outbound from San Juan and then North Carolina. Gee, it’s really fun to cruise!

The South Caribbean Featuring Grenada, St. Lucia, Dominica, Antigua & Barbuda and the British Virgin Islands is a companion volume and you shouldn’t read one with the other.