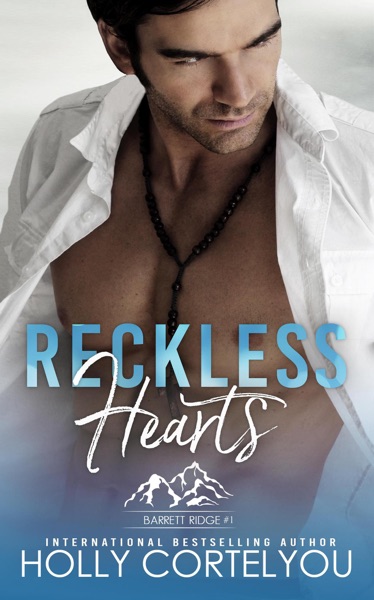 What could go wrong?

He’s a temptation she can’t risk…

Jami Barrett is fed up. First, she’s jilted by her fiancé, then she’s expected to endure her sister’s crazy Caribbean wedding. Now, her arch rival has crashed the party! But Beck Kavanagh is more than just the black-hearted foe set to ruin the family’s business and her chance to win her father’s trust, he’s the groom’s brother. To make matters worse, she can’t stop daydreaming about Beck’s laughing gray eyes and his surprisingly soft heart.  With a make-or-break deal and her loyalty in the balance, Jami’s feeling the pressure…and the heat of her hidden desire.

Beck Kavanagh has no time for sarcastic, competitive women, especially one who’s his real estate adversary and newest in-law. Jami’s out for his blood, and all he wants is to keep the peace. Yet, her sharp wit and delicious curves make him yearn for a midnight, tropical tryst. When a wacky treasure hunt goes haywire and Jami tumbles into his arms, Beck knows he’s met his match and found his one true love.

“…such a good read that I would rate it ten stars if I could.” — 5 Stars by Aquamarine1951 on Amazon

“Holly Cortelyou never lets you down, with laugh out loud parts and of course romance with a capital R.” — 5 Stars by Elaine C on Amazon

Fans of Jill Shalvis and Susan Mallery will swoon for this sassy and sexy romp to love. Escape into the Barrett Ridge romances and lose yourself in heart-melting happy-ever-afters!