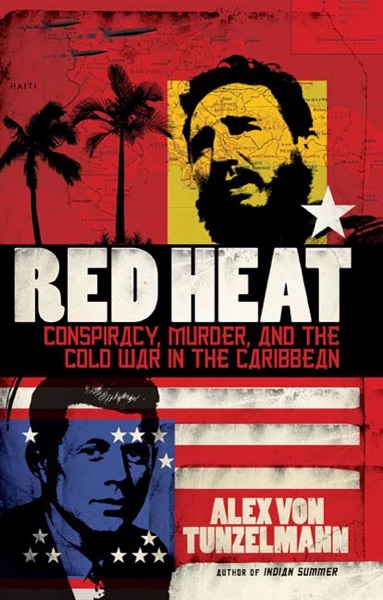 The Caribbean crises of the Cold War are revealed as never before in this riveting story of clashing ideologies, the rise of the politics of fear, the machinations of superpowers, and the brazen daring of the mavericks who took them on

During the presidencies of Eisenhower, Kennedy, and Johnson, the Caribbean was in crisis. The men responsible included, from Cuba, the charismatic Fidel Castro, and his mysterious brother Raúl; from Argentina, the ideologue Che Guevara; from the Dominican Republic, the capricious psychopath Rafael Trujillo; and from Haiti, François “Papa Doc” Duvalier, a buttoned-down doctor with interests in Vodou, embezzlement and torture.

Alex von Tunzelmann’s brilliant narrative follows these five rivals and accomplices from the beginning of the Cold War to its end, each with a separate vision for his tropical paradise, and each in search of power and adventure as the United States and the USSR acted out the world’s tensions in their island nations. The superpowers thought they could use Cuba, Haiti, and the Dominican Republic as puppets, but what neither bargained on was that their puppets would come to life. Red Heat is an intimate account of the strong-willed men who, armed with little but words and ruthlessness, took on the most powerful nations on earth.

Souperlicous-Quick and Easy Plant Based Soups and Stews