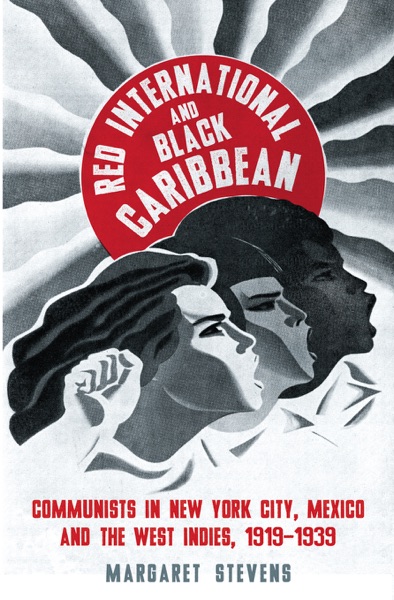 *Selected as one of openDemocracy’s Best Political Books of 2017*

This is the history of the black radicals who organised as Communists between the two imperialist wars of the twentieth century. It explores the political roots of a dozen organisations and parties in New York City, Mexico and the Black Caribbean, including the Anti-Imperialist League, and the American Negro Labour Congress and the Haiti Patriotic League, and reveals a history of myriad connections and shared struggle across the continent.

This book reclaims the centrality of class consciousness and political solidarity amongst these black radicals, who are too often represented as separate from the international Communist movement which emerged after the Russian Revolution in 1917. Instead, it describes the inner workings of the ‘Red International’ in relation to struggles against racial and colonial oppression. It introduces a cast of radical characters including Richard Moore, Otto Huiswoud, Navares Sager, Grace Campbell, Rose Pastor Stokes and Wilfred Domingo.

Challenging the ‘great men’ narrative, Margaret Stevens emphasises the role of women in their capacity as laborers; the struggles of peasants of colour; and of black workers in and around Communist parties.