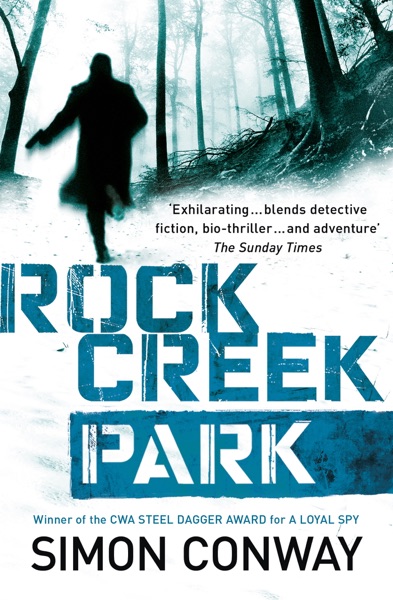 Former soldier Michael Freeman is now a homicide detective in Washington, D.C. As a huge snowstorm engulfs the city, a late night jogger in Rock Creek Park discovers the brutally beaten body of a once beautiful young woman. She is lying just yards from the palatial home of Senator John Cannon – one of the most powerful and wealthy men in America.

It”s clear that Freeman has a delicate case on his hands, and the investigation takes him relentlessly into ever more dangerous territory, like Germline BioSciences – a secretive, cutting-edge research facility funded by the Department of Defense.

And what of the mysterious midnight jogger in Rock Creek Park? Is it really just a coincidence that Scottish bodyguard Harriet (Harry) Armstrong is now working for Germline”s Russian director?

With the body count escalating, Freeman and Harry are swiftly drawn into a shadowy world of secrets and conspiracies more shocking than anything either of them could have imagined.

From Washington to the Caribbean and the desolate wastes of Abkhazia, this stunning new novel from the CWA Steel Dagger winner Simon Conway is packed with suspense and intrigue. It will further establish him at the forefront of the new generation of thriller writers.