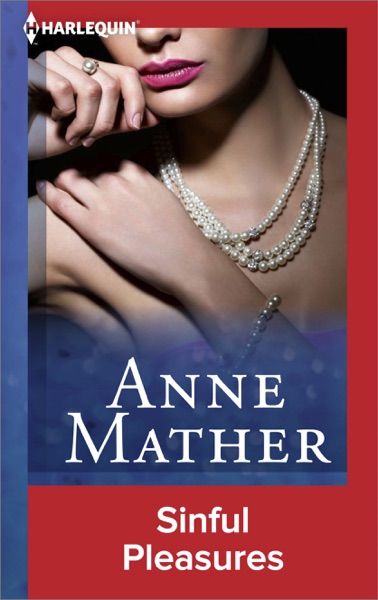 Falling for a younger man

Megan Cross hasn’t been back to the Caribbean island of San Felipe since her parents’ ugly divorce and her mother’s second marriage. Now her mother’s husband is desperately ill and wants Megan’s forgiveness for separating mother and daughter. So Megan has returned, to find that much has altered in the intervening sixteen years, not least of all her stepsister’s son, Remy.

When they last met he was a nine-year-old to her superior fifteen with a mystery surrounding his parentage. Now he is an incredibly attractive grown man whose teasing makes her shamefully aware of him—an intimacy she knows she should do nothing to encourage.