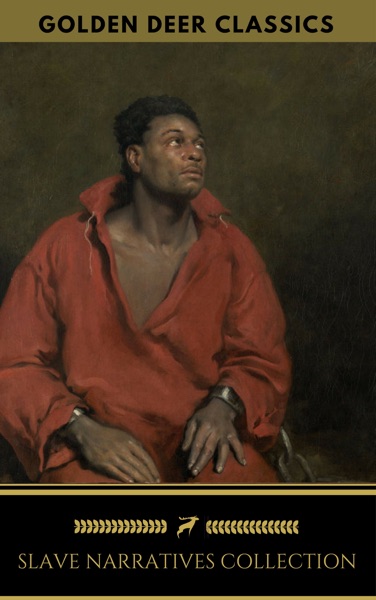 The slave narrative is a type of literary work that is made up of the written accounts of enslaved Africans in Great Britain and its colonies, including the later United States, Canada, and Caribbean nations.

– My Bondage and My Freedom by Frederick Douglass (1855)