Someday My Count Will Come 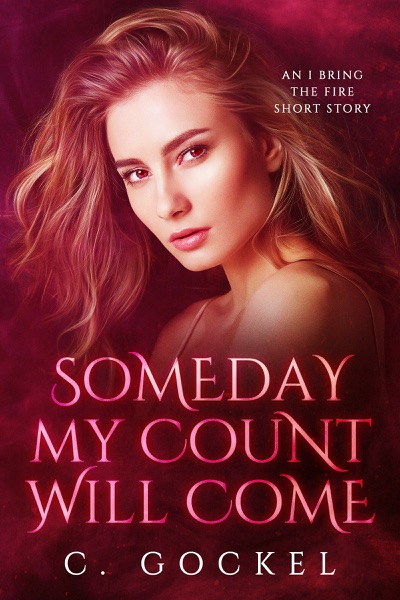 Dare is an ancient Night Elf (please don’t call him a vampire!) keeping secrets from his own kind and seeking a Night Elf that has gone renegade. Penny is only twenty-four, seeking her lost sister, and hiding a secret as well. To save themselves, and save Dare’s people, they might have to risk letting their secrets go.
A story that proves blood may be thicker than water, but family is where you make it.
***
This story was originally released in an anthology called Vampires of the Caribbean. I heard the name of the anthology, and had to write a story for it, just because I knew Dare would find the Caribbean torture.

Captains of the Sands

A Dangerous Taste of Passion

The Shipwreck That Saved Jamestown