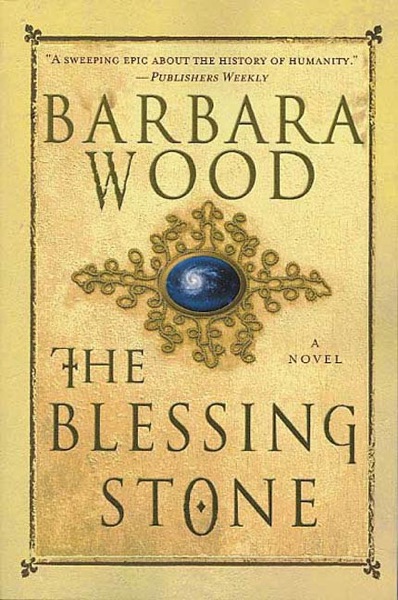 From the #1 internationally bestselling author comes a sweeping epic that chronicles the history of the world through the destiny of a mysterious blue stone.

Millions of years ago, a meteorite fell to earth and shattered, revealing a beautiful blue stone. One hundred thousand years ago, a girl named Tall One found the crystal on the African plain, and it formed her destiny–as well as the destiny of generations to come. From ancient Israel to Imperial Rome, medieval England to fifteenth-century Germany, the eighteenth-century Caribbean, and the nineteenth-century American West, the destiny of the stone and the history of the world unfold. Each story is full of the betrayals and obsessions of the human heart, and the quests of the human spirit. In The Blessing Stone, Barbara Wood has both told the intimate details of her characters’ lives and created a sense of the epic sweep of human history.

Why the Cocks Fight