The Conquest of New Spain 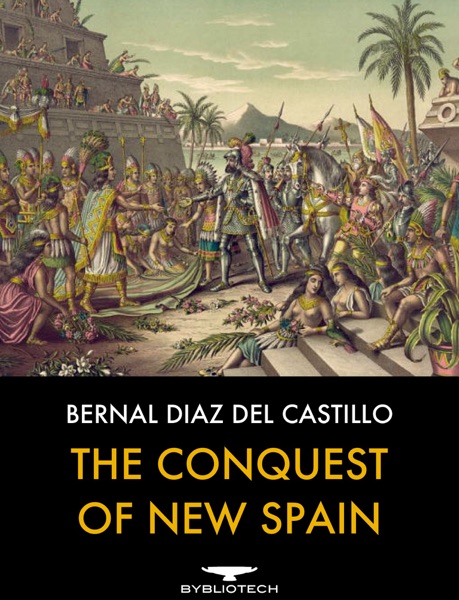 Bernal Diaz was an eyewitness to one of history’s most remarkable events – the conquest of the Empire of the Aztecs, and the defeat of their Emperor Montezuma.

The indomitable Diaz delivers his chronicle first-hand, vividly describing the ruthless battles, the brilliant Machiavellian strategies of Cortes, and the superstitions vacillations of Montezuma that lead to the momentous overthrow of the Aztec civilization.

Despite the supremacy of their weapons and armour, the Spanish “Conquistadors” overcame astonishing odds to achieve victory.  Numbering only around 500, but powerfully motivated by a lust for gold and honor, the Spanish succeeded in either defeating or outwitting armies that numbered in the tens of thousands, before laying siege to Tenochtitlan – at the time the largest city in the known world.

This is a truly astonishing text – all the more so for being true – and is both essential and enjoyable reading for anyone interested in World History.

This text has been specifically designed for e-readers and contains color images, illustrations and maps, as well as an interactive table of contents for ease of navigation.

West Africa in the Caribbean: Art, Artefacts and Ideas.