The Killing of Polly Carter 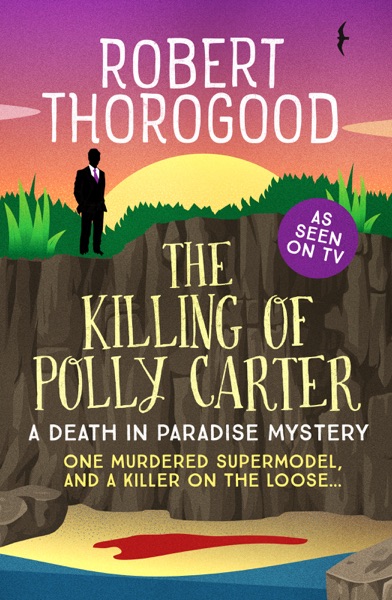 DI Poole must solve the killing of a supermodel in the second Death in Paradise Mystery.
When Polly Carter is found dead at the foot of a cliff, it looks like suicide, but DI Richard Poole is not convinced. Famous for her looks and wild party-girl lifestyle, her friends are adamant she would never have killed herself.

Seconded from London to the Caribbean island of Saint Marie, DI Poole is already at his wit’s end with the blinding heat. Unpicking the conflicting motives of a number of suspects and their stream of alibis is infuriating enough; a visit from his mother is the cherry on the cake.

An absolutely gripping crime thriller, The Killing of Polly Carter is perfect for fans of Midsomer Murders and Agatha Christie.

‘This second Death in Paradise novel is a gem’ Daily Express

‘This brilliantly crafted, hugely enjoyable and suitably goosbump-inducing novel is an utter delight from start to finish’ Heat