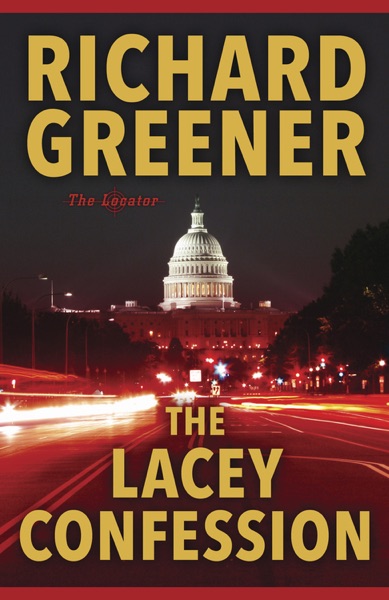 Finding people who don’t want to be found is a young man’s game. But when a beautiful celebrity begs semi-retired Walter Sherman to locate her nephew, he can’t refuse. In his search for Harry Levine, Walter soon discovers that others are desperate to find him and willing to kill for what he has: the written confession by the mastermind behind the assassination of John F. Kennedy. Among those clamoring for the confession are the Kennedy family, renegade Russians seeking the Czar’s gold, and a powerful man with connections to the CIA. Finding Harry is one thing, but hiding him from professional killers pushes Walter’s aging skills to the limit. It’s a wild chase across Europe, Mexico, and the Caribbean in Richard Greener’s heart-stopping thriller that offers an unexpected twist on existing JFK conspiracy theories.

Regional Overview of Food Security and Nutrition in Latin America and the Caribbean: Towards Healthier Food Environments that Address All Forms of Malnutrition