The Making of African America 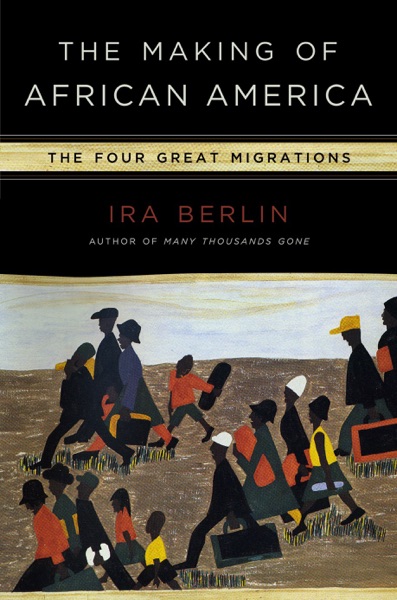 Four great migrations defined the history of black people in America: the violent removal of Africans to the east coast of North America known as the Middle Passage; the relocation of one million slaves to the interior of the antebellum South; the movement of more than six million blacks to the industrial cities of the north and west a century later; and since the late 1960s, the arrival of black immigrants from Africa, the Caribbean, South America, and Europe. These epic migra­tions have made and remade African American life.

Ira Berlin’s magisterial new account of these passages evokes both the terrible price and the moving triumphs of a people forcibly and then willingly migrating to America. In effect, Berlin rewrites the master narrative of African America, challenging the traditional presentation of a linear path of progress. He finds instead a dynamic of change in which eras of deep rootedness alternate with eras of massive move­ment, tradition giving way to innovation. The culture of black America is constantly evolving, affected by (and affecting) places as far away from one another as Biloxi, Chicago, Kingston, and Lagos. Certain to gar­ner widespread media attention, The Making of African America is a bold new account of a long and crucial chapter of American history.