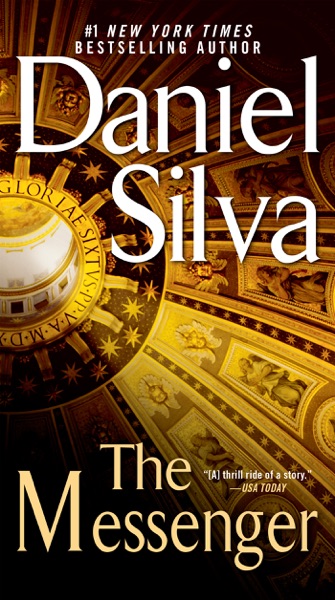 On the trail of a deadly al-Qaeda operative, Gabriel Allon returns in a spellbinding story of deception, power, and revenge by the #1 New York Times bestselling “world-class practitioner of spy fiction” (Washington Post).

Gabriel Allon—art restorer and spy—is about to face the greatest challenge of his life. An al-Qaeda suspect is killed in London, and photographs are found on his computer—photographs that lead Israeli intelligence to suspect that al-Qaeda is planning one of its most audacious attacks ever, aimed straight at the heart of the Vatican.

Allon and his colleagues soon find themselves in a deadly duel of wits against one of the most dangerous men in the world—a hunt that will take them across Europe to the Caribbean and back. But for them, there may not be enough of anything: enough time, enough facts, enough luck.

All Allon can do is set his trap—and hope that he is not the one caught in it.