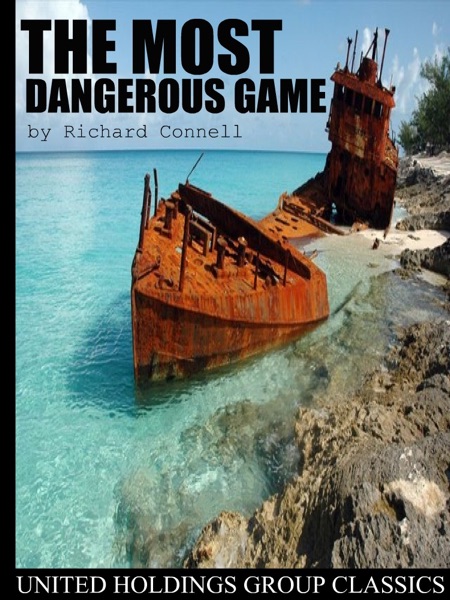 The Most Dangerous Game was written by Richard Connell and first published in 1924. The story features as its main character a big-game hunter from New York, who becomes shipwrecked on an isolated island in the Caribbean, and is hunted by a Russian aristocrat.

Cruel Capers on the Caribbean